The Continental GT arrived for the 2003 model year as the first Bentley vehicle launched under Volkswagen’s ownership. Sold in both fastback and convertible guises, the first-generation Continental GT got its juice from a 6.0-liter W-12 engine. Many special editions and iteration followed until 2011, when the second-gen model was introduced. The redesigned grand tourer keeps its W-12 mill, but a 4.0-liter, V-8 engine was finally added to the lineup. In 2013, Bentley unveiled the Continental GT3, a race car that marked the manufacturers return to racing. And just a year after the track-only GT3 arrived, the Brits rolled out a special-edition GT3-R coupe to pay tribute to the track-exclusive machine.

To be sold as the GT3-R beginning with the fourth quarter of 2014, the new vehicle sits atop the Continental V8 lineup, boasting more horsepower than any of its brothers, and a bevy of exclusive features and technologies. It’s also the fastest-accelerating, and the most dynamic and responsive Bentley ever built, feats that will likely help sell the 300-unit production run like hot cakes. Adding to the GT3-R’s appeal is the fact that all examples will be hand-built at Bentley’s headquarters in Crewe before being sent off to the company’s Motorsport division for the final touches. The GT3-R was produced in limited numbers – only 300 worldwide. 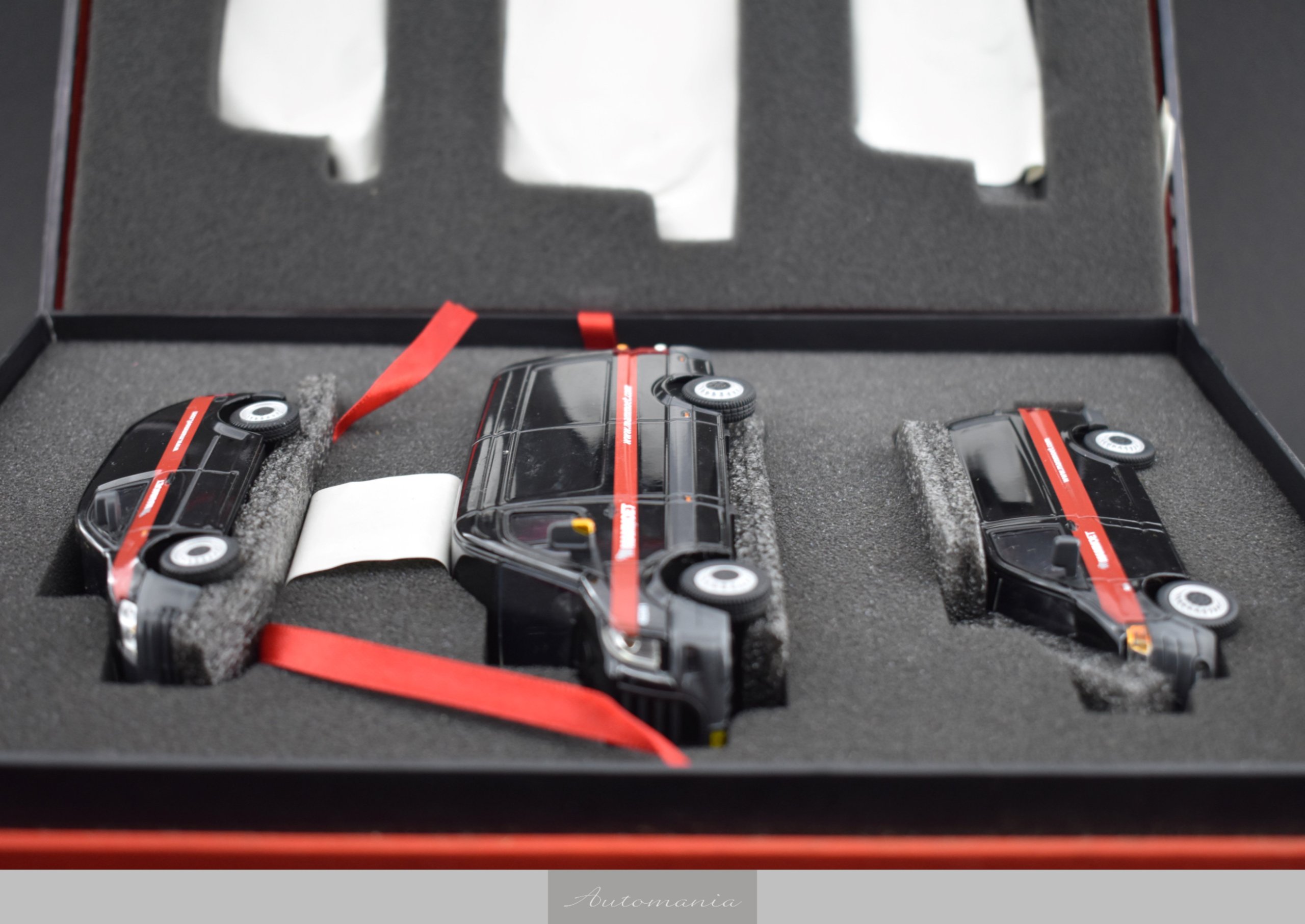 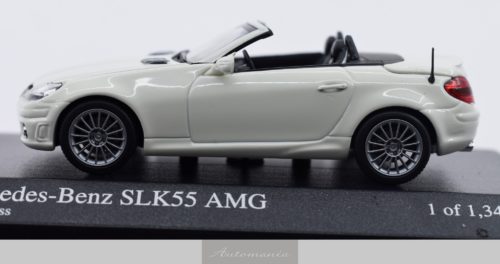 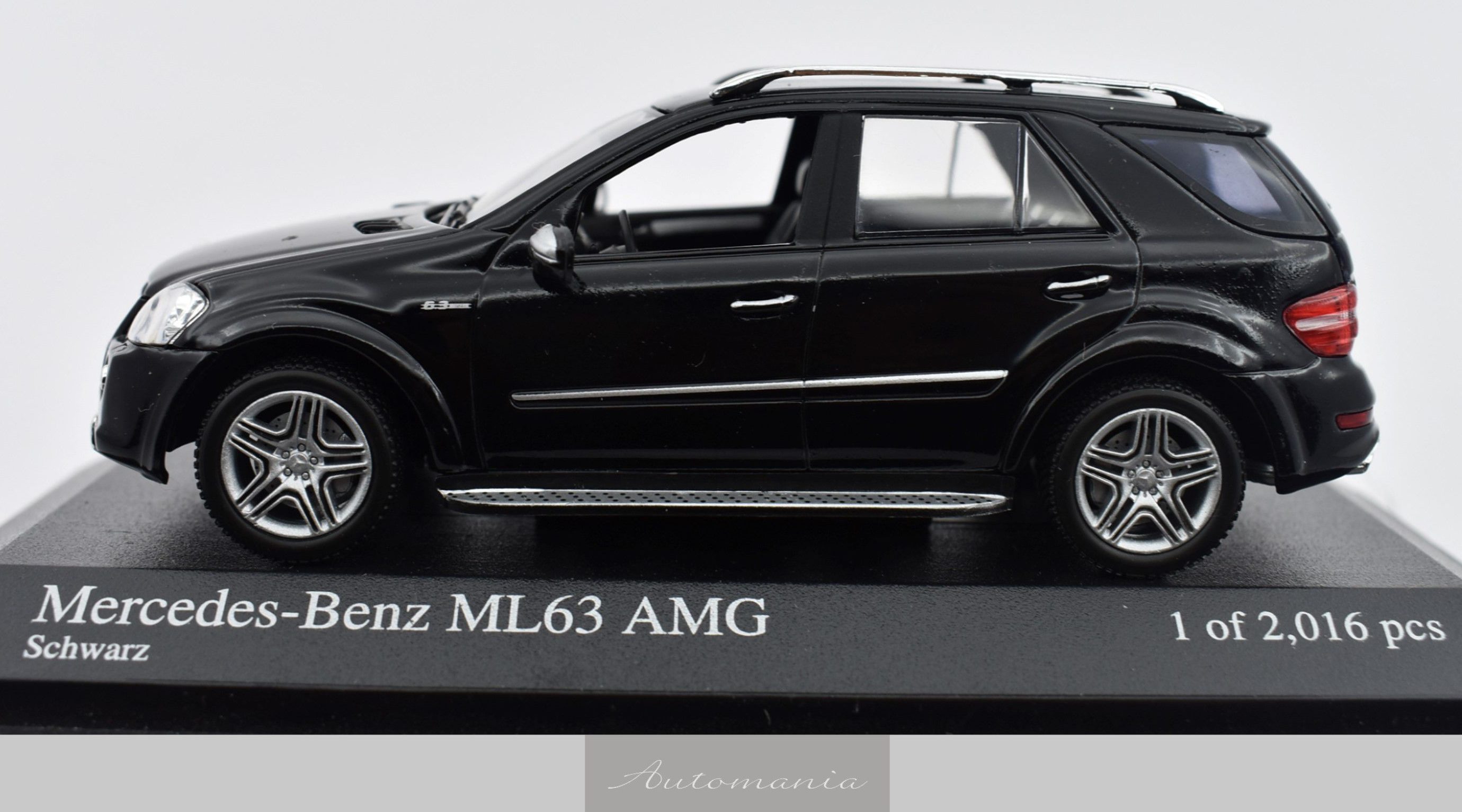