The 33 TT 12 (Telaio Tubolare, tubular chassis) appeared in 1973 with the Carlo Chiti-designed 12 cylinder 3.0L flat engine (500 bhp). The 1973 season was more or less development time and in 1974 the car won at Monza 1000 km and finished the season with second place in the championship. It wasn’t until 1975 that, after years of trying, Alfa Romeo won the 1975 World Championship for Makes. The season was one of almost total domination with seven wins in eight races.,[1] Winning drivers were: Arturo Merzario, Vittorio Brambilla, Jacques Laffite, Henri Pescarolo, Derek Bell and Jochen Mass. For 1976 Autodelta was concentrating on other things and the car was rarely used in competitions. 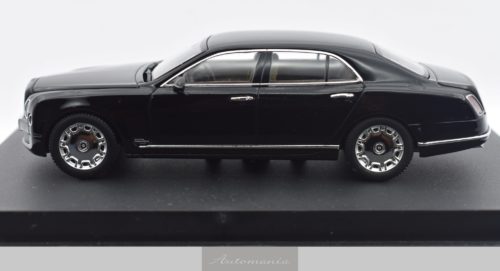 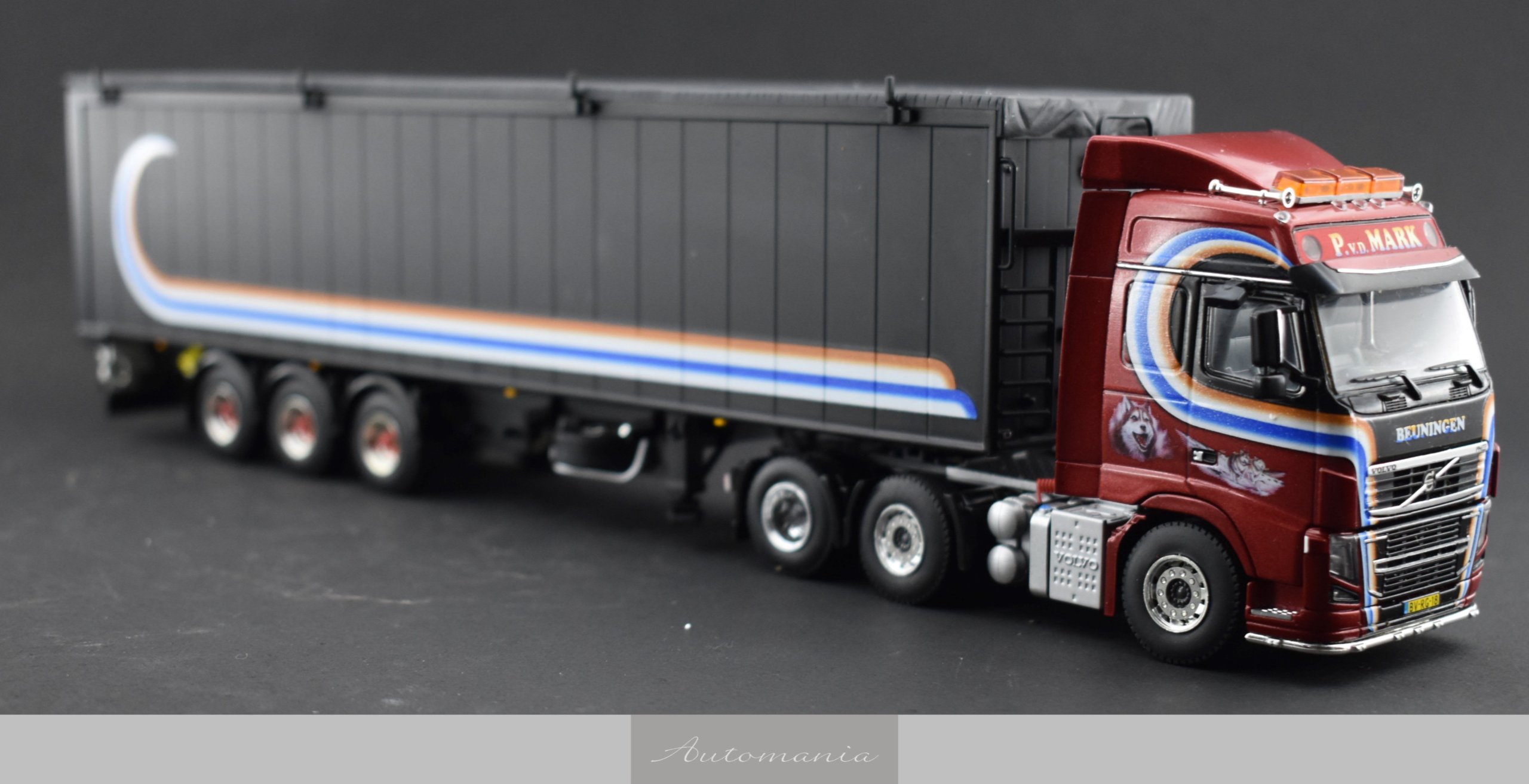