Among the most glamorous Grand Prix events of the 1930s were the contests in the north African City of Tripolis. For the Mercedes-Benz team, this was a good place to be, as they were
able to set up one impressive record after another here.

Racing fans all over the world were now looking forward to the debut of the new “mini” Mercedes Silver Arrow W165 at the race track of “Mellaha” on the 7th of May, 1939. Daimler-Benz
had built this new 1.5 litre car within 6 months. 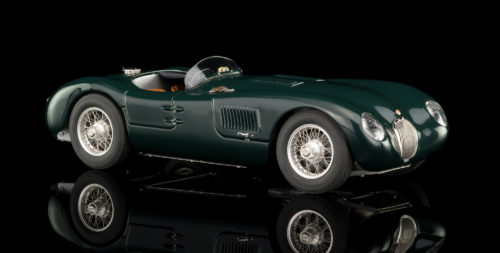 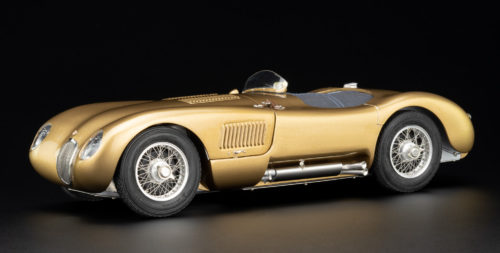 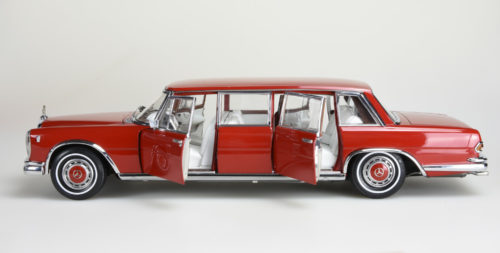