In the early days of motor sport, from the beginning of the 20th century to well into the 1930’s, the majority of souped-up racing
cars were still transported on their own four wheels from the factories to the famous racetracks of Le Mans, Monza, the Nürburgring or
the infamous Targa Florio in Sicily. As the sport began to become professionalised, from about the middle of the 1930’s, the
development of special transport vehicles, the so-called racing transporters, began. In the mid-1960’s, Porsche too had two transport
vehicles based on the Mercedes-Benz O317 bus chassis built specifically for the needs of its racing division. The two racing
transporters were used by the Porsche racing division until the 1980’s and, over the years, were also adapted several times to the
design of the corresponding major sponsor. Due to their really quite box-like design, the Porsche racing transporters were soon
somewhat mockingly called “furniture vans”. The white painted transporter of the MARTINI Porsche racing team on which our finely
detailed Schuco model is based was used from the mid-seventies onwards and replaced its silvercoloured MARTINI Racing predecessor. 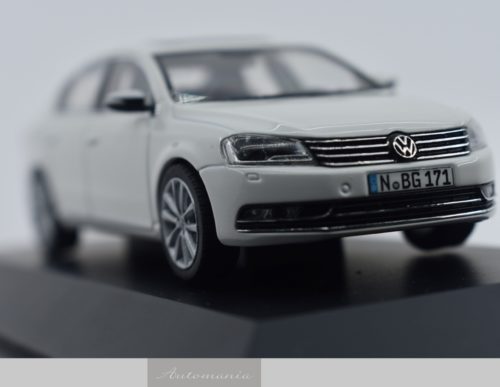 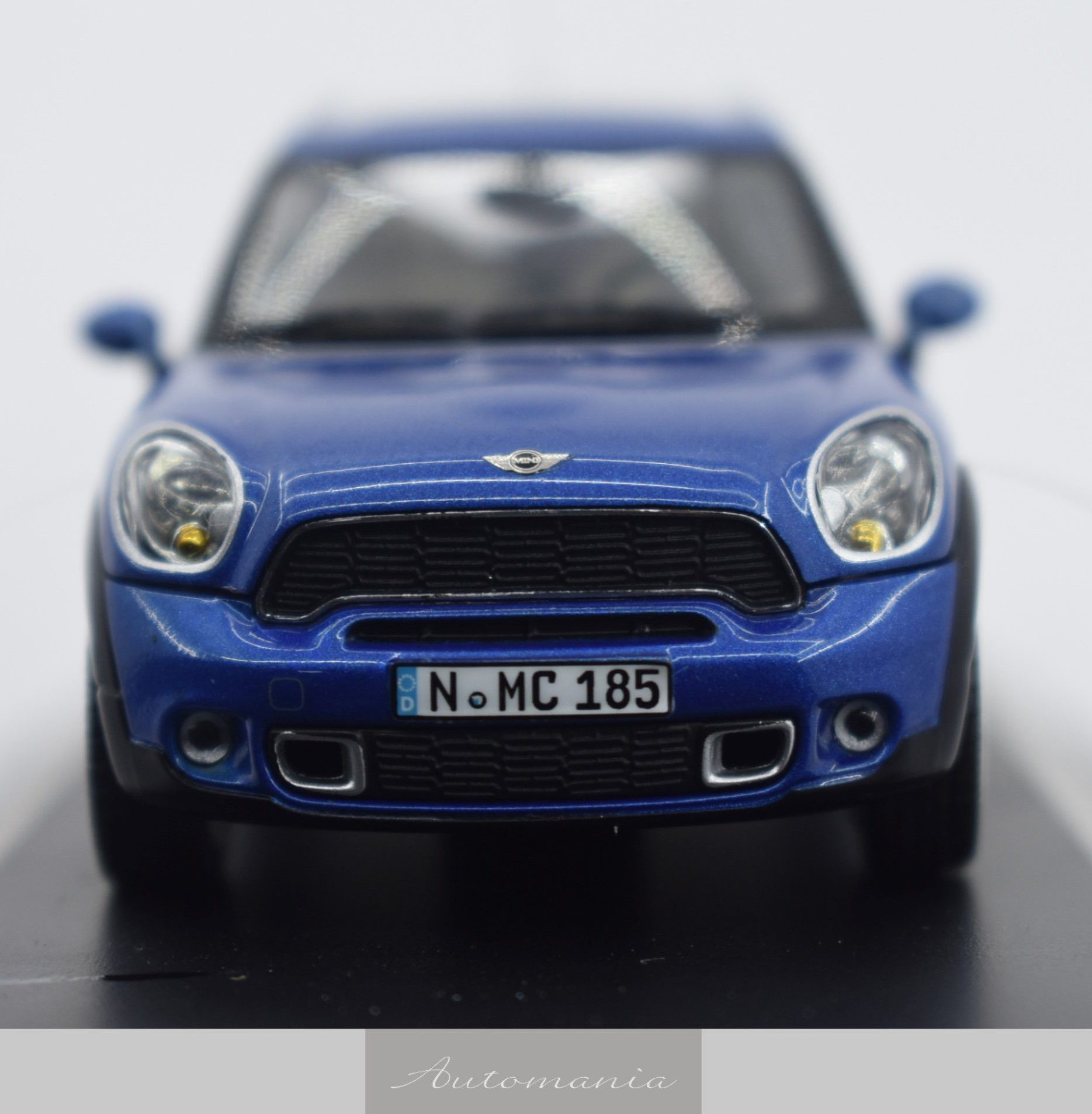 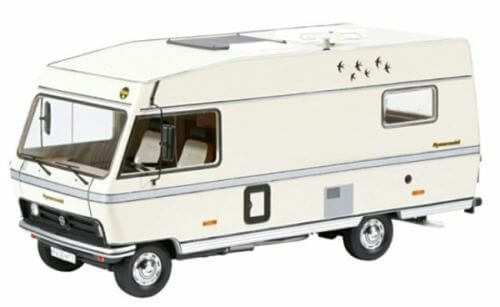 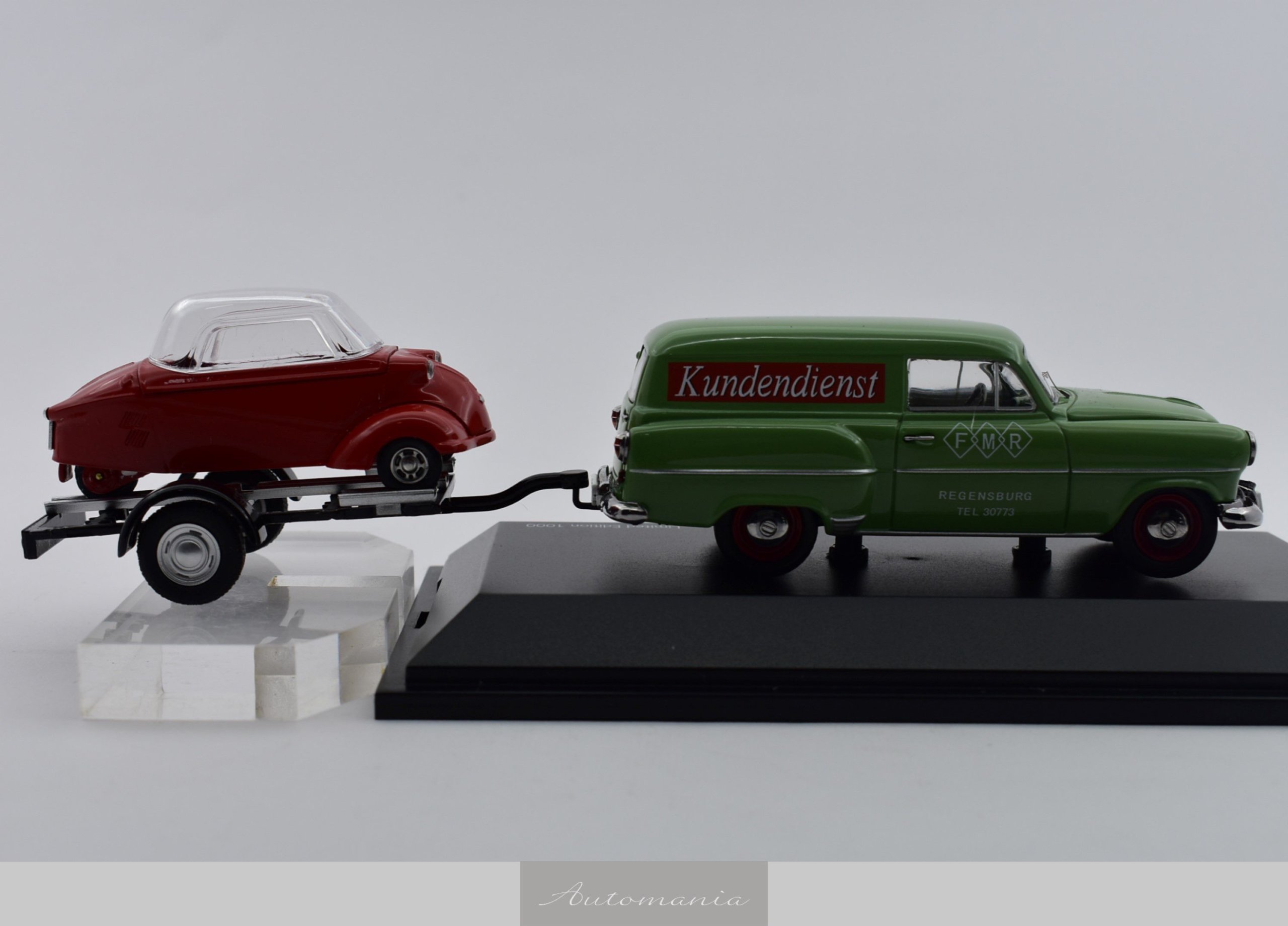