Brothers W.O. and H.M. Bentley could not have conceived this coach-built car as they began a motorcar business in 1919 and delivering their first vehicle in 1921. Speechless, perhaps, but unable to connect the dots to their pioneering genius. Almost Real has captured what the brothers could not have imagined in the release of the Bentley Mulsanne Grand Limousine, the longest manufactured-built limousine in the world with styling that absorbs any appearance of excess.

This example of ultimate luxury, resplendent with private aircraft-style seating arrangements, will be an immediate eye-catcher in your collection. The actual limousine extends the body of the original Mulsanne by 1,000 mm, as well as affording 79 mm of headroom in the rear compartment. Almost Real details the actual vehicle with its opulent interior appointments including fabric-like seating areas including two rear-facing seats for intimate conversation as well as its table-like accessories and refreshment cabinet mirroring the interior of the actual limousine. Opening doors, a bonnet revealing the impressive hand-built engine and trunk invite all to envision the Bentley motorcar experience.

Its distinctive wheels and active suspension give foundation for Bentley Mulsanne Grand Limousine for the collection just as the actual 21” wheels afford unsurpassed travel excursions. And, without question, the capital letter “B” decorated with wings and a laurel wreath mark this 1:18 presentation with undeniable charisma. 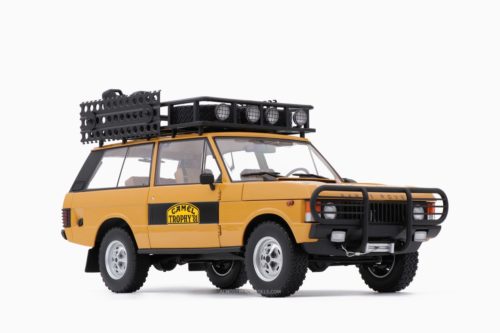 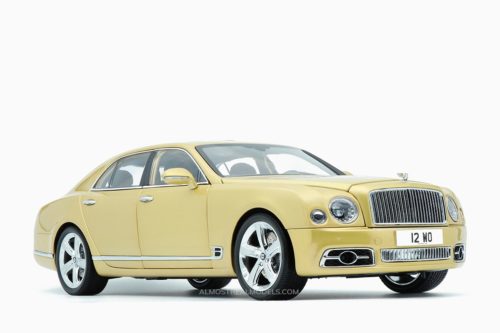 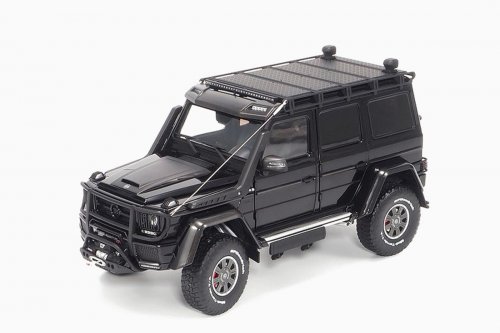 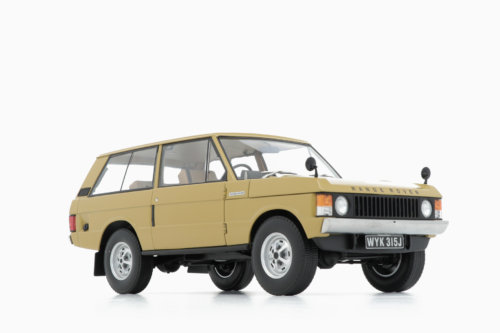