The HY saw the light of day in 1948. Post-war France needed utility vehicles to rebuild the country and boost the economy. It was under the guidance of Pierre Boulanger that the car was born, with the main priority being practicality, solidity, and reusing existing parts from the brand. Its development was started back during the war in the greatest secrecy in order to avoid drawing the attention of the invader. Its loading capacity was set at 1200 kg, and it remained a fixture in French society for decades, being produced until 1981. 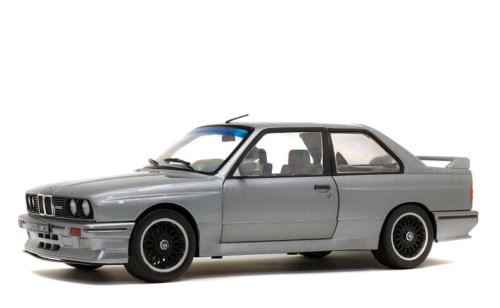