Designed and fabricated by Ferdinand ‘Ferry’ Porsche (the son of well-known Dr. Ing Ferdinand Porsche, founder of Porsche motors), the Project # 356 concept was then styled by Irwin Komenda. Professor Dr.-Ing.h.c.Ferdinand Porsche was held as a prisoner of war by the French, until he was bailed out of custody by his family. During the war, Ferry Porsche and a small handful of his faithful employees began work on the 356 in their workshops in the town of Gmünd in Kärnten. On Dr. Porsche’s return to his family, he stated right away that ‘every single bolt was just right’.

In July 1948 the world caught the first glimpse of the Porsche 356 Roadster. Up until then Ferdinand Porsche had worked for nearly half a century for other manufacturers. The small two-seater was the first car to bear the Porsche name. The new Porsche received universal acclaim from journalists and won its class at its very first race. The sport’s cars exotic mid-engined spaceframe chassis was however too expensive and complicated for mass-production. Ferry Porsche had already realized this before Porsche #1 was completed and started the development of a less labor intensive production car. Even though the second Porsche was only remotely related to the original, the 356 name was retained.

Four cars were prepared for the 24 Hours of Le Mans in 1951. Sadly, three of these crashed in testing, and only one car started. The Porsche finished 20th overall but 1st in the 1100cc class, recording Porsche’s first win in an international race and the start of a long-running association with international endurance racing. Following Le Mans, the factory entered the coupe in the Liege-Rome-Liege race and the Montlhery Speed Trials. 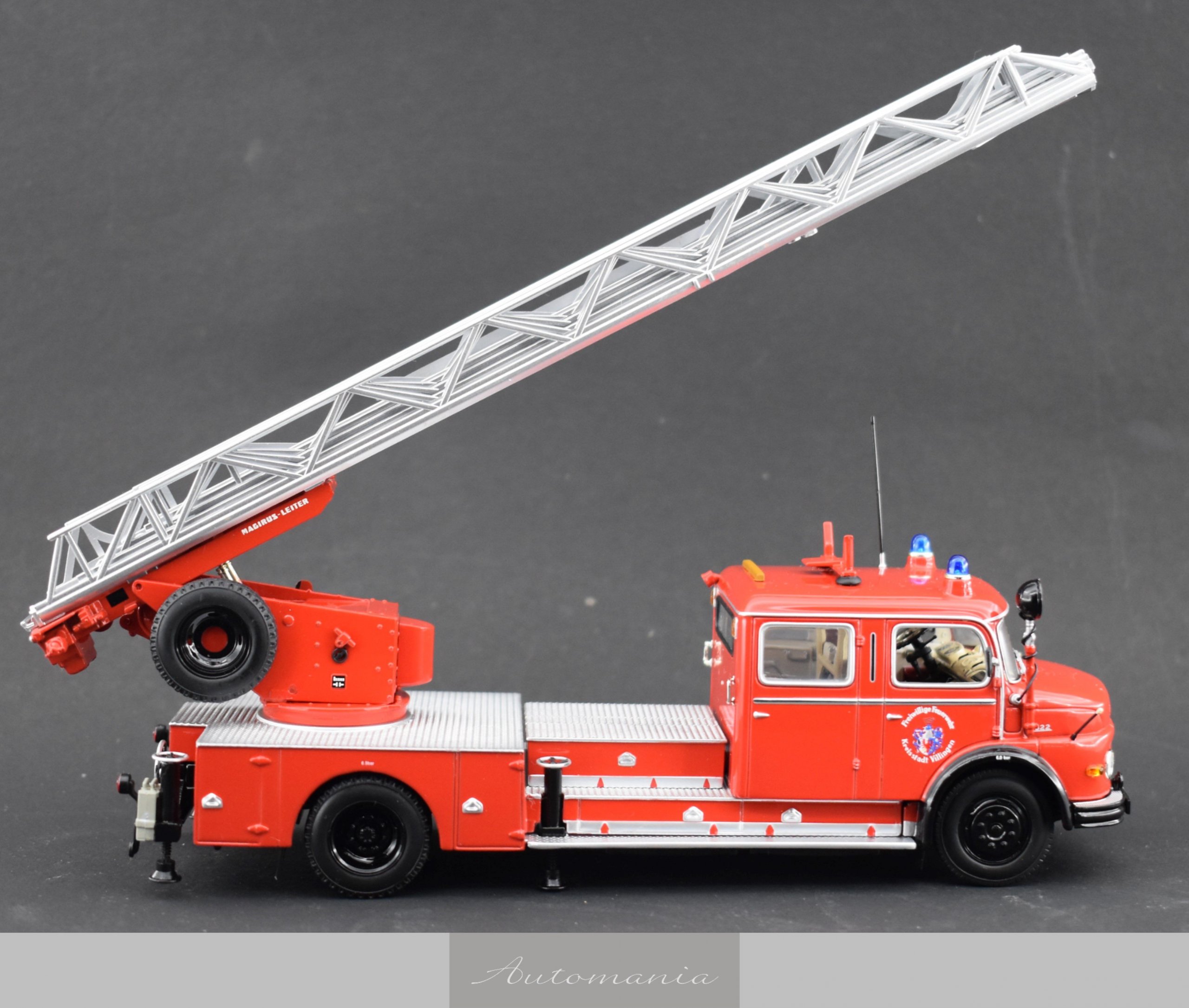 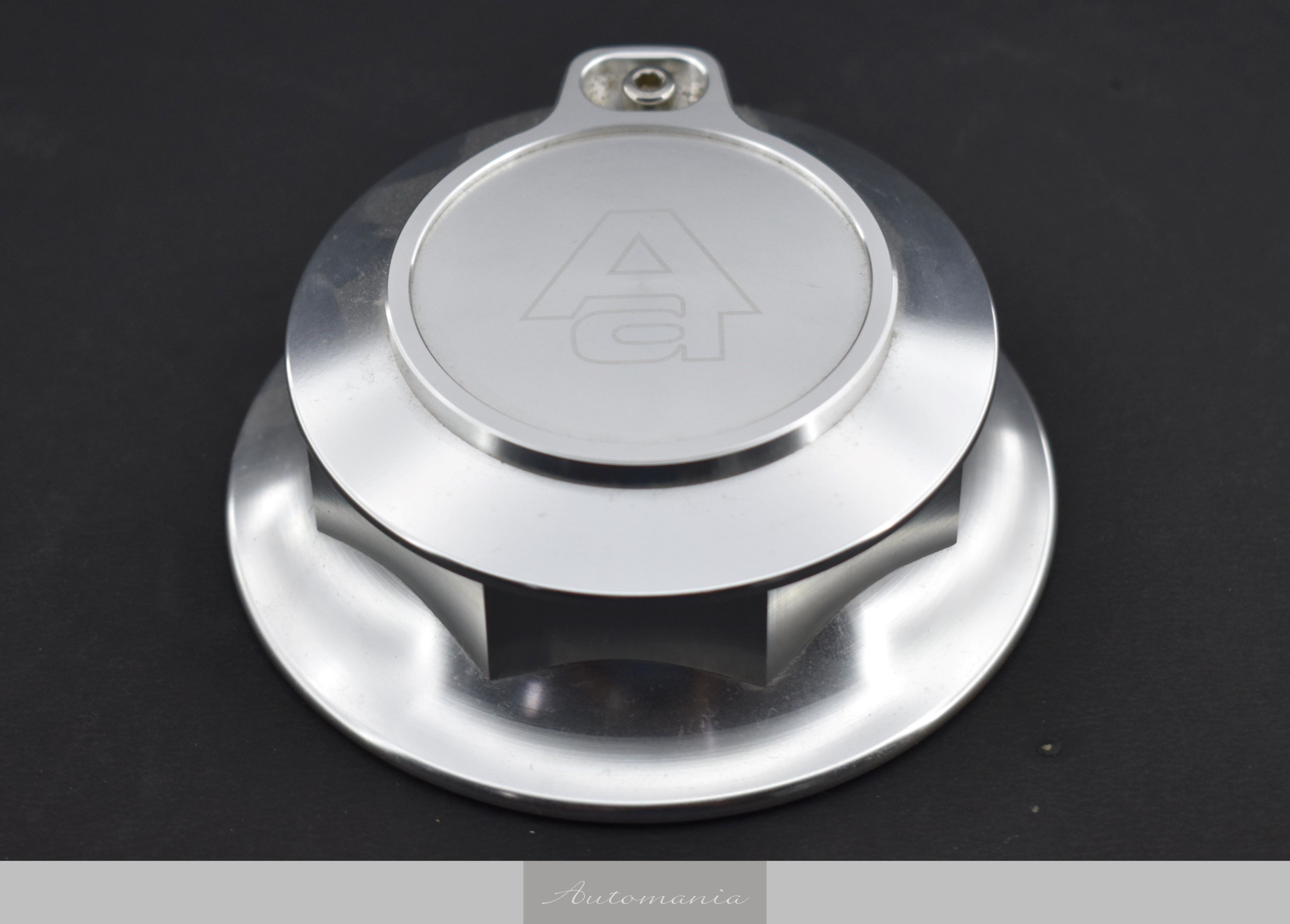