Description :
The name Mulsanne is nothing new to Bentley. For the first time the British producer used this name from 1980 onwards for the Rolls-Royce Silver Spirit. Later on he was build under name Brooklands until 1998 and was then succeeded by the Arnage, whose coupé was still named Brooklands. The new Mulsanne, until now called ?Grand Bentley?, is not based on the Rolls platform anymore, but was created and developed by Bentley.
It is more than a challenge to hit the taste of Bentley?s customers, which is the combination of tradition, luxury and understatement. The first impression underlines that the surgery was successful. The Mulsanne keeps its Bentley classic quadruple eye face, but interprets it in a new way with different sized headlight reflectors and the futuristic LED lights. The vertically divided grille as well as the typical shadow line of the chassis is also kept to hold on to Bentley?s corporate identity; the front bumper was pepped up with a lower ?nose? sticking out and the non three ways divided air intake. 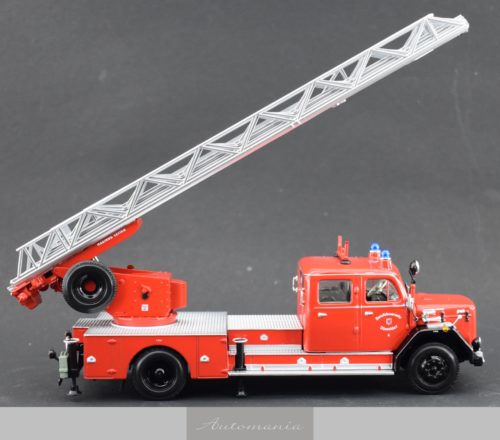 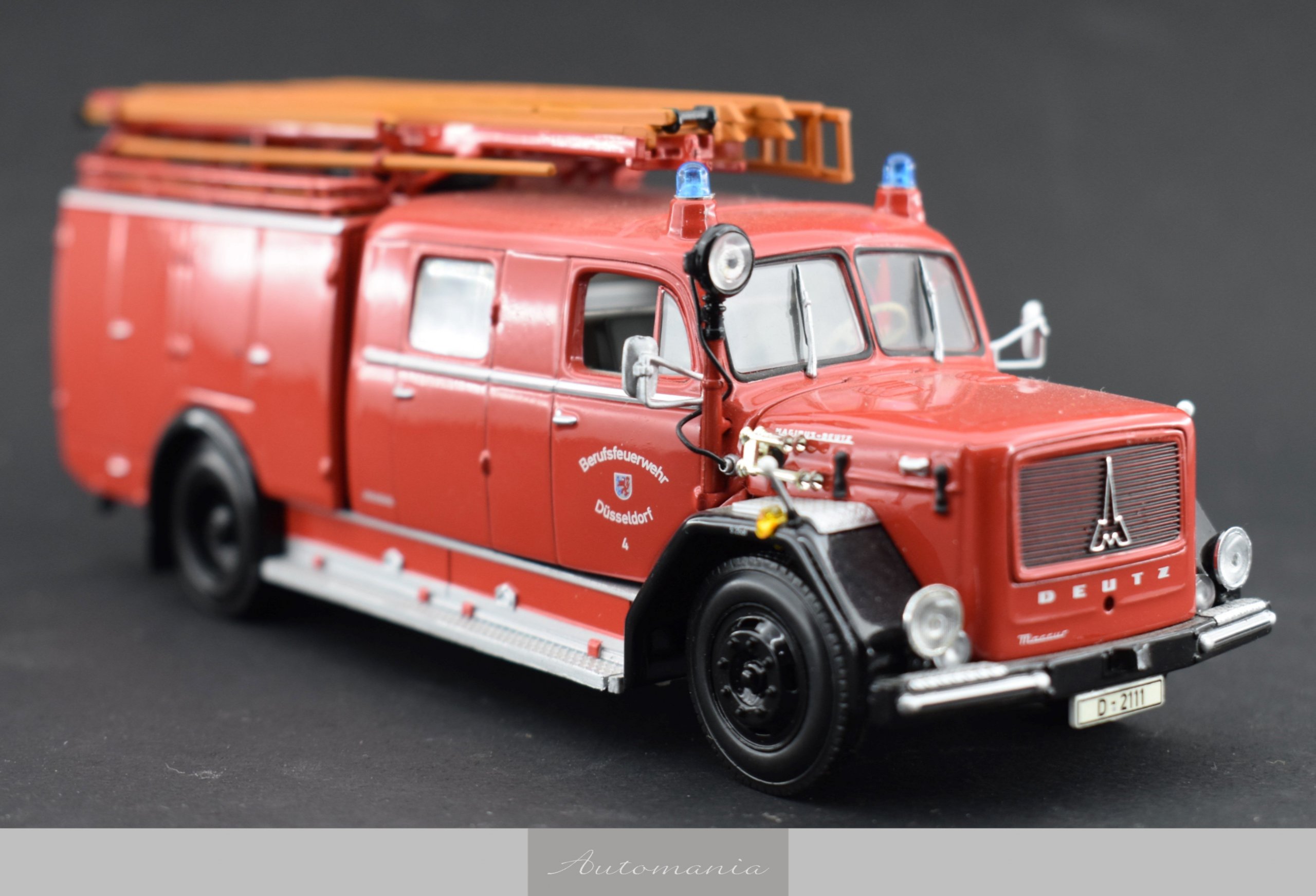